How to prepare your tech for a night out to a bar in a foreign country. 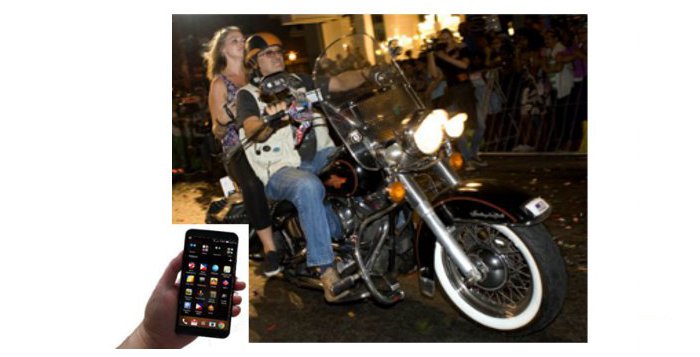 You’ve been pressured into going out to that trendy biker bar in Cape Town, South Africa by the rowdy Aussie hostel-mate that you’ve known for only thirty minutes. You have apprehensions about going since you’ve just landed on this continent for the first time EVER earlier this afternoon. You’ve just spent 30 hours in transit, having flown half way across the globe- should you go out to the bar? You YOLO rather than YODO so you say, YES of course! Now, how can you prepare for your night out?

On finding your way back Home 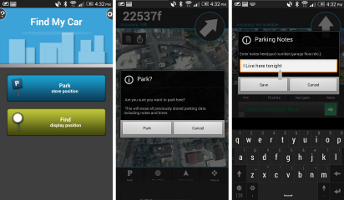 First things first- you need to be able to figure out how to get back to your Hostel despite being in a foreign country and perhaps even after a few drink. Turn on the gps on your phone and open up the Findmycar (Google Play | Apple Appstore) or Mylocator (Google Play | Apple Appstore)  app and then PARK yourself at your hostel. Label it ‘Sleep Here’ You can use it to get back to your hostel at the end of night by pressing a button. (also, ignore the other people around you if they ask why you are trying to park your non-existing car)

On speaking the local lingo 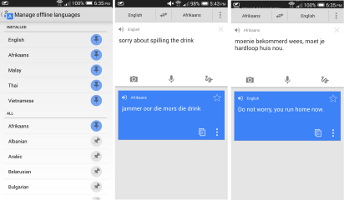 Next, since you’re already having a difficult time adjusting to the heavily accented South African English spoken here, you decide to play it safe by installing Afrikaans, the other official language. You open up Google Translate (Google Play | Apple Appstore) and go to the settings and see that you can download the offline language pack. Now, you can translate to and from Afrikaans even without an internet connection- sweet!

On securing your Transportation 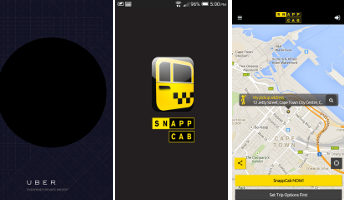 Finally, you go out to the nearest Vodacom or MTN mobile store and register to buy a SIM card and get your very own local South African phone number. You load it with enough credit and subscribe to a mobile internet plan that gives you 1 gb data for 149 ZAR ($14 USD). The Vodacom staff informs you that they have a handy app that let’s you check your balance and remaining data (). You decide after checking out the ratings that others have left about the app that it’s not worth your time to install it.

You go back to your hostel and plug in a few more contact numbers ( Your Embassy’s 24 hour number, Hostel’s 24 hour front desk, local Cab company, the friendly Hostel employee that gets off work at 10pm). Now, you’re as prepared as can be to go out.  Finally, you download the Official Guidebook from the Cape Town’s tourism website onto your phone,  as it’s got loads of additional information, including the emergency numbers for Police, Ambulance, and Fire. These you save onto your phone.

Due to either jet lag or having one-to-many of the local lagers and ales, you’ve just spilled a bunch of beer on the burly biker dude next to you at the bar. The question is, what can you do with the travel tech you’ve prepared earlier to get you out of this precarious situation?

Well, you can do all of this and more since you’ve prepared your techy stuff in advanced. In all likelihood, your apologies will be accepted and you can remain at the bar. But in case of emergencies, remember that you can also:

By taking the time to prepare your smartphone, you are giving yourself many ways to handle potentially difficult situations. You may not ever need to use any of these apps during your time out to the bars or where ever you may end up. However, it’s that one time that it comes in handy that makes it worth the effort. Browse through the Destination Tech Guides and see if I’ve already done some of the homework for you- the countries in greater Asia should already be covered.

Can using a Trip Organizer App Save you Time?

How Useful are Tripadvisor City Guides?

Embracing the Tourist in You using Travel Apps