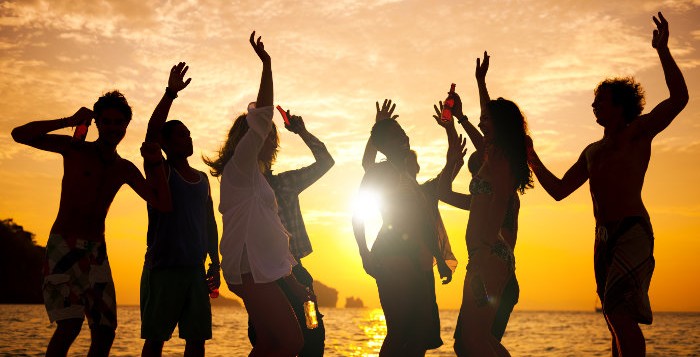 We all travel for different reasons with each one as valid as the next. It’s our right to travel as we like, right? For those of you who are new to travelling and perhaps plan to travel solo, there are plenty of apps and websites whose mission is to help you find a companion while travelling. You need not feel lonely when a travel companion is just a travel app away.

Even before you set off on your trip, you can find a Travbuddy, Backpackr (Apple Appstore), Timeblend, Globetrooper, or ePenPal (Google Play) that matches your travel interests and where you want to go. Or perhaps you’re feeling generous and willing to sponsor a Triptogether (Google Play | Apple Appstore) for a lucky person.

If you’re already in transit, you can find someone to Meetattheairport, or on a plane with Planely, or share a ride using Uber (Google Play | Apple Appstore) while on your way to the airport.

If you can’t wait until your flight is over to explore new friends to hang out with, turn on your wifi and use Wingman (Apple Appstore) to find that special someone.

Use Traverik or Travefy (Apple Appstore) to plan a trip with them from the start. If you’ve already booked a trip with Tourradar, you can meet your fellow tour-mates before your trip using Tourradar Meet (Google Play | Apple Appstore).

Perhaps you’ve decided to stay at a hotel instead of a more social hostel. No problem- find a Lobbyfriend (Google Play | Apple Appstore) in no time.

If you’re feeling hungry you can Eatwith a local, find a Kitchenparty or attend a Cookening. Females no longer need to dine alone by using Inviteforabite, and salad lovers can find a match using SaladMatch (Apple Appstore).

Find which bar or nightclub is happening with Drinkadvisor (Google Play | Apple Appstore).